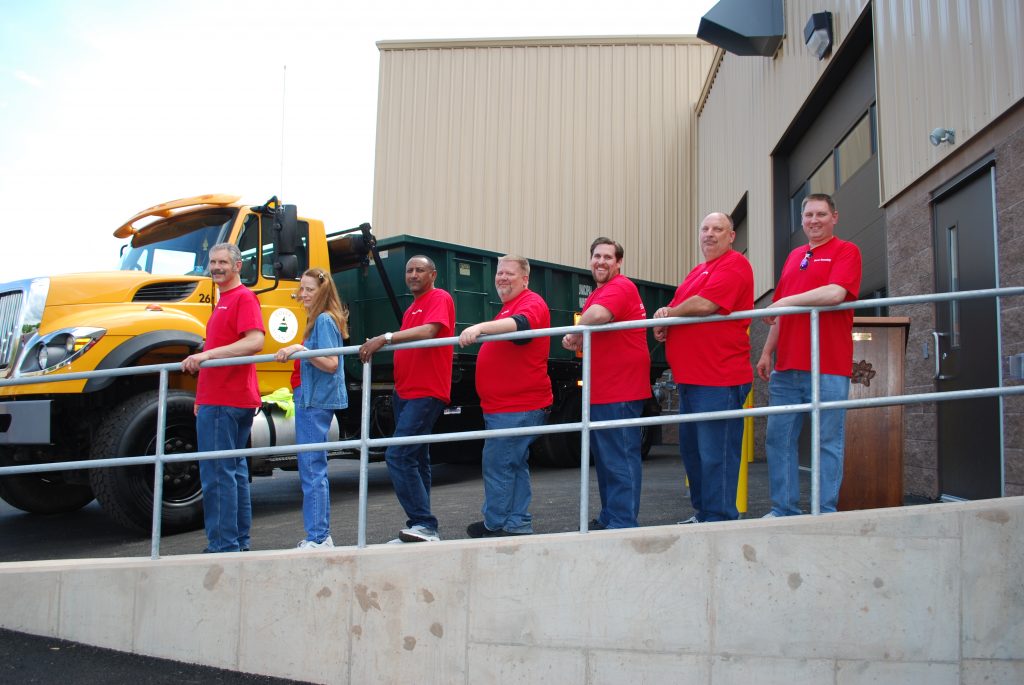 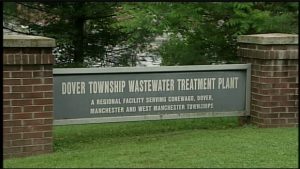 This facility is a regional plant that processes sewage from parts of Dover, Conewago, Manchester and West Manchester Townships. The plant is owned by the Dover Township Sewer Authority and operated by the Dover Township Board of Supervisors through a leaseback agreement.  Intermunicipal agreements exist between Dover, Manchester, Conewago, and West Manchester Townships.  In 1982, a Joint Advisory Board was established with representatives of the user townships.  The original plant was built in 1972 as a 1.75 million gallon per day contact-stabilization plant with secondary removal requirements.  Hydraulic overloading compelled the expansion of the plant in 1986 to a 3.5 million gallons per day capacity.  The treatment requirements were also expanded to include some nutrient removal, specifically ammonia and phosphate.  In 1989, the plant was rerated to 4.0 MGD capacity.  In 1997, the plant was again expanded to double its capacity (8 MGD).  This expansion was required to meet the demands of the new State and Federal sludge disposal regulations, the Chesapeake Bay requirements, and the capacity demands within the user townships.  In 2000, the US government, Pennsylvania, Maryland, Virginia, the District of Columbia, and the Chesapeake Bay Commission promised to work together to clean up our waterways enough to get the Chesapeake Bay and its rivers off the EPA’s “dirty waters” list by 2010.  This mandate resulted in permit changes and a $12 million plant upgrade, completed in 2011 to remove additional phosphorous and nitrogen in the treatment process.
SEWAGE or wastewater is the contaminated water from homes, schools, and businesses. It comes from toilets, showers, clothes washers, dishwashers, etc.  The contaminants include fecal matter, urine, soaps, detergents, food particles, hair, rags, paper, toys, dead goldfish, and anything else that is disposed in a drain.  A person creates an average of 80 to 100 gallons of wastewater every day.  Sewers are a network of pipes that bring the sewage to the treatment plant for treatment.  Treatment is the continual process of removing the contaminants from the wastewater and then processing the removed contaminants into a product that can be safely recycled.
THE TREATMENT PROCESS consists of a sewage grinder, pumps, grit removal systems, Biological Nutrient Removal Carrousel systems, final clarifiers, and ultraviolet light disinfection. The removed contaminants are thickened, aerobically stabilized, and dewatered prior to disposal. 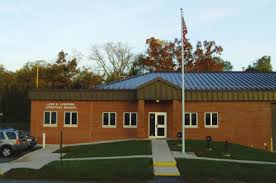